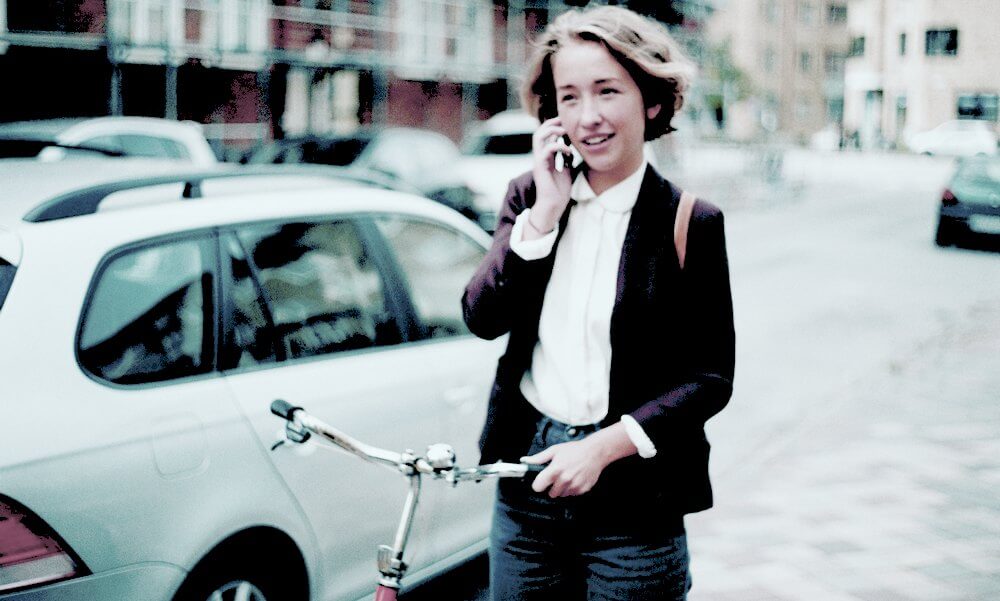 Ask any motorist and they’re likely to have a story of when they sat in the driver seat, turned the ignition key only for their car to fail to start or chugged to a halt by the side of the road. Though cars are built to last, with many still merrily traversing freeways across the US every single day despite having more than 100,000 miles on the clock, it’s safe to assume that they won’t last forever.

Every car owner in the US wants as much use as possible from their investment. However, sometimes, depending on the age and condition of your car, it’s better to say goodbye and sell a car that doesn’t run to a reputable business – like Sell The Car USA.

Are you asking yourself if the time has come to sell your non-running car? Have you endured fault after fault and the car is beginning to burn a significant a hole in your pocket? Maybe your personal circumstances have changed, and you’re considering if owning a car is right for your lifestyle and circumstances.

Here are just a few of the signs that it’s time to sell your car that doesn’t run. If one or more of these signs sound familiar, it might be worth a think to consider if owning a car is best-suited to you and your lifestyle.

Sell a car that doesn’t run

A car’s running and maintenance costs can take a toll on your wallet – especially if you’ve owned the car for a long time, or if it’s been years or even decades since the car rolled off the assembly line.

Normal wear and tear can result in decreased fuel efficiency. In short, pumping gas will become more expensive. There’s also the matter of the more maintenance that cars require if hard to source parts are needed, you can expect to be hit with a big bill.

There is no point in spending more money to own or fix a car than the value of the vehicle. In these circumstances, it’s best to sell a broken car. Evaluate how much the car is costing you and whether such sustained repairs are becoming too expensive. If so, it may be time to sell the car.

How to sell a car that doesn’t run

Are you forever forking out for a slew of repairs? Has it ceased at the lights and you’ve had to have it towed away? If so, it may be time to sell a damaged car to a reputable business. Remember, it’s very difficult to sell a faulty car to a car retailer. Many won’t buy a car unless they can guarantee a profit – and they don’t want to take the risk! Selling a damaged car, at the end of its lifespan, to a business that specialises in buying damaged cars is an astute decision.

Why? The more problematic your car is, the less likely you will be to find a buyer. It’s natural for sellers to want to get the best price possible when selling their car, but you need to ask yourself the question of whether you can sell it to a dealership when you’ve encountered problem after problem for years and years!

Where to sell a car that doesn’t run

If you’re not encountering any immediate problems from general wear and tear, it’s a safe bet to assume that you will be soon. Remember too, the greater the problem, the more it’s likely to cost. It is best to sell a car that doesn’t run as soon as possible.

Investing in repairing rather than choosing to sell a damaged car, may end up being a poor investment. Sometimes it’s better to sell a car that’s coming to the end of its lifespan than repeatedly paying for repairs.

Best way to sell a car that doesn’t run

The price of gas is something that all motorists should pay attention to. Gas doesn’t come cheap, so the question you need to ask yourself is whether you need that Ford truck, or would you be happy with a Ford Focus or Chevrolet Volt?

Of course, if you’re considering whether you want to sell a non running vehicle – and it’s a large gas guzzler, you have another reason to part ways with the car and get a nimble little vehicle that’s cost-effective and won’t cost you’re the earth to fill up the tank.

So, these are just a few of the signs that it’s time to sell your car that doesn’t run. If any of them sound familiar, or if you’re tired of having a car that perennially breaks down, maybe the time has come to get some cash for your car?

If you are wondering how much you can get to sell a car that doesn’t run, just get a quote online from us. It’s free fast and we collect.