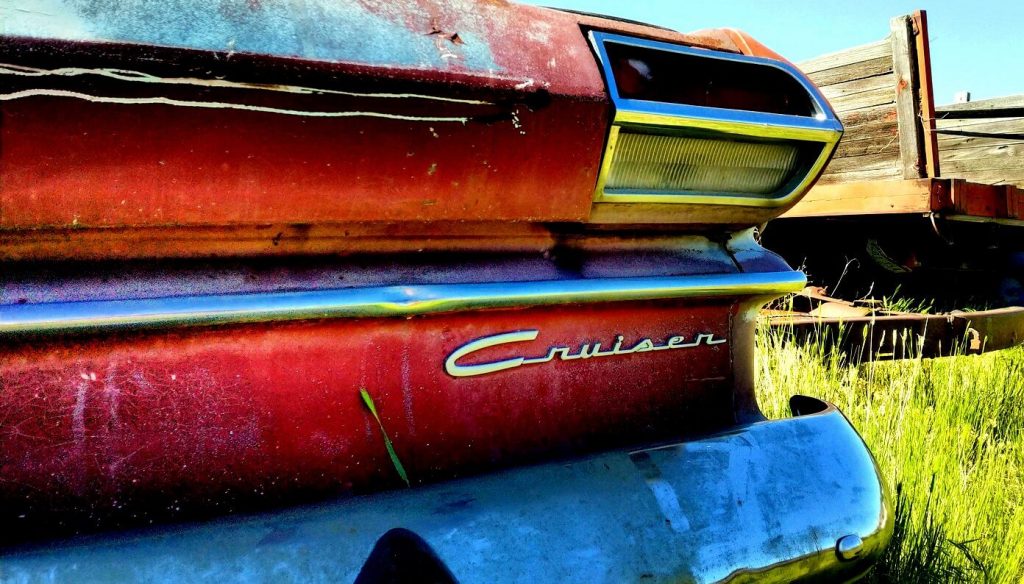 One question that we get asked is ‘what’s the best way to sell a damaged car?’ The answer: it depends on the amount of damage the car has. Now, anyone with a little common sense knows that a car with a scratch on the bodywork or on a scruff on the bumper is hardly destined for the salvage yard. However, catastrophic flooding damage or wrecked bodywork may mean that the best place for your car is a salvage yard.

If the damage to a vehicle exceeds a specific percentage of the car’s value (typically ranging from 70 to 90%), an insurance company will decide that repairing the vehicle is not economically viable. It will then be categorized as a ‘total loss.’

What is The Best Way to Sell a Damaged Car

In Florida, once a vehicle has been categorized as a ‘total loss’, it becomes a salvage vehicle. The specific criteria that meets this status is as follows:

If the car is repaired, most US states require that the car pass a basic safety inspection before the DMV issues the car with a new title. A car that has been rebuilt is classed as such, so that future owners know that it has been salvaged or rebuilt.

So, before deciding which is the best way to sell a damaged car, you’ll need to a vehicle classification. This will help you to choose from the sale options you may have.

A car with a salvage title, or one that has been categorized as a ‘total loss’, hasn’t been designated that title or categorized as a total loss for one sole reason. There are several circumstances and different kinds of damage that inform the categorization or title.

The best way to sell a damaged car that has incurred tremendous or significant flood damage is to take it to a reputable company like Sell The Car USA. Why? It’s highly probable that the cost to fix the car is higher than the value of the car itself – the car will be categorized as a ‘total loss.’

Again, this is the best way to sell a damaged car. Salvage yards know how to dispose of cars and once a car has been found thirty days after being stolen, it’s road worthiness will be questionable at best. Moreover, it’s uncommon for owners to want to keep and use a car again once it has been stolen and abandoned for thirty-days. Is the car likely to be safe to drive? No. Not likely.

A car with catastrophic damage that can no longer be used and has no resale value, other than individual parts will be categorized as ‘none-repairable’ and given a ‘junk’ title. If a car has significant damage, many US states will not legally allow the car to be repaired.

None-repaired isn’t technically a salvage title, but the term is commonplace enough that it’s important to know. What do I do if my car is none-repairable? The best way to sell a damaged car that has been categorized as ‘none-repairable’ is to contact us at Sell The Car USA. We’d be happy to take it off your hands.

If a car has been abandoned or left unattended to for a long time and then vandalised, causing enough damage for the car to be given a salvage title, then it can be declared as a ‘total loss.’

Typical vandalism includes broken window glass, dented or damaged bodywork, stolen wheels, the vehicle being spray-painted, or the interior seats torn and pulled from the car. No states in the US will specify vandalism as part of a title. They will just title the car as ‘salvage.’

In Conclusion: The Best Way to Sell a Damaged Car Is…

If you have a car that has been vandalised to such a degree, the best way to sell a damaged car is to use a reputable company like Sell The Car USA who know how to dispose of vandalised cars.

As you can see, if your car has unfortunately had significant or catastrophic damage, the best way to sell it is to contact us at Sell The Car USA. If you’d like to get a free quotation, pick up and have your damaged car disposed of in a matter of days, get in touch with us today.